How COVID-19 decides winners and losers 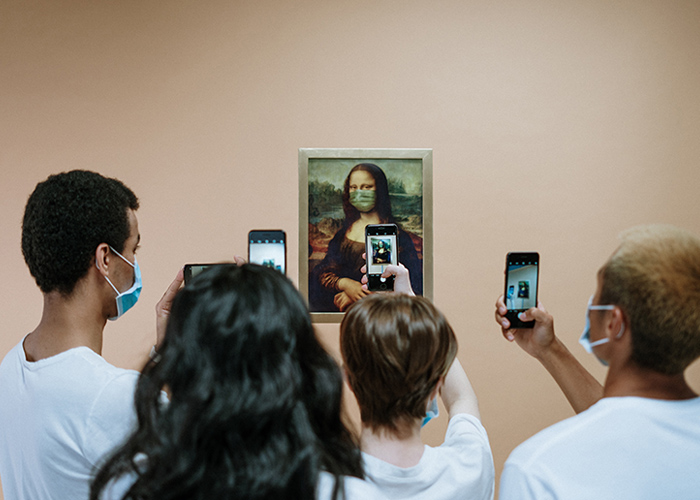 How COVID-19 decides its winners and losers

When it comes to profit, there’s always winners and losers. In this respect, COVID-19 is no different. This time around, the winners are supermarkets, toilet paper manufacturers, freezer-makers and platform giants like Amazon and eBay, as social distancing and frustration with empty supermarket shelves sends shoppers online.

In the USA, Amazon announced this week it was ramping up hiring, opening 100,000 jobs so that consumers could rely on its service during the crisis. Closer to home, Coles supermarket chain is rushing to recruit 5,000 new casual staff to serve customers, stack shelves and enable the supermarket chain to meet the exploding demand from its shoppers.

For many industries, though, the outlook is not so rosy. During the week, Qantas announced the standing down of two-thirds of its workforce as travel bans begin to bite. The flow-on economic affect of this single event is catastrophic. Not just for families that depend on Qantas wages, but caterers, cleaners, airport stores, hotels and a myriad of supporting businesses. Aviation commentators expect several major airlines to be bankrupt by the end of May.

Hospitality is hurting badly. Bars, clubs, pubs, restaurants and cafes that provide jobs for hundreds of thousands of young people, in particular, are deserted and undergoing mass layoffs, leaving thousands without work. Some eateries will never re-open.

Small businesses everywhere, including one of our clients, are turning to social media to urge consumers to support local and independent businesses, which are those least able to weather the financial havoc that COVID-19 has wreaked on the West.

At the same time, Governments globally are scrambling to launch stimulus packages to protect their economies from complete collapse. In Australia, bank rates have already been slashed to record lows, while the Morrison government finalises its second “safety net” package. In the US, the Trump administration is already pushing through its third round of stimulus arrangements. 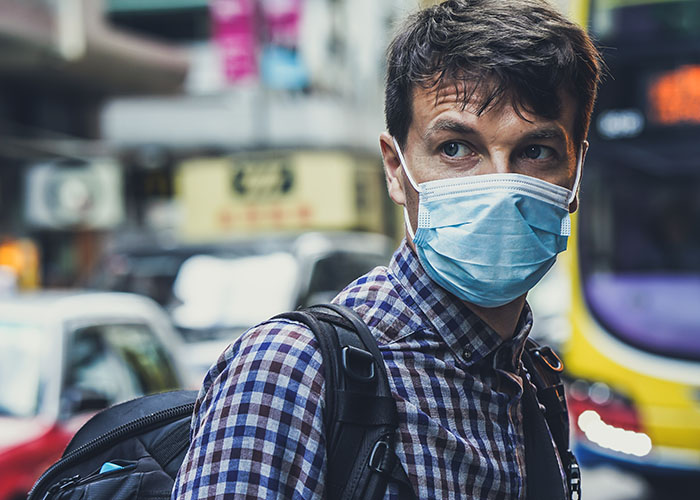 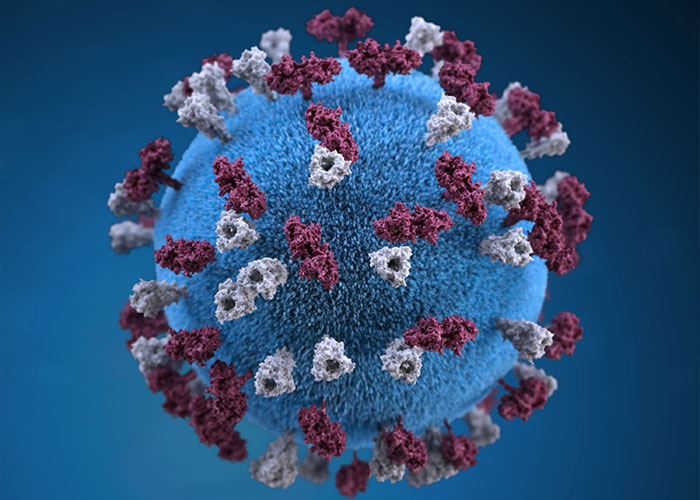 When the dust finally settles and COVID-19 becomes something of our past, how will we shape up? It’s hard to imagine that life post-pandemic will revert to be the same as before.

For starters, there will be jobs lost forever as thousands of businesses close up.

Companies that are implementing new risk mitigation strategies and enabling remote workforces may decide to leave these structures in place. Remote working offers genuine benefits for both parties. Commute times disappear when you work from home. Office rental costs are minimised when you house fewer staff.

Supply chains, especially those in pharmaceuticals and essential products, are likely to be moved back home. COVID-19 may well be the catalyst for sweeping changes in attitudes that have previously seen the West move manufacturing offshore to take advantage of cheaper labour markets.

One likely outcome from COVID-19 is the spotlight being shone on the increasing power of digital technology.

When Amazon decided to suspend shipment of non-essential items, the hurt was felt by thousands of small businesses that are part of Amazon’s third-party seller marketplace and rely on the platform to find customers. It delivered a stark reminder of the immense power that digital platforms have to make or break businesses, whether it be Amazon deciding whether or not to ship your products, or Google deciding whether to rank your business in its search results or remove damaging negative reviews left by competitors or disgruntled former employees.

As Vice said, the coronavirus pandemic is making clear what should’ve been painfully obvious these past few years: too many companies have unimpeachable control over large swaths of daily life and economic activity.

How this affects small business is summed up by one crippled seller who wrote on Amazon’s Fulfilled By Amazon forums. “Amazon just put tons of businesses out of business. Destroyed thousands of jobs amidst a crisis. Horrible joke. Absolute joke. No warning. Expect major lawsuits coming from sellers who now will go bankrupt.”

Up until now, governments have not seriously addressed the monopolistic power of digital platforms. Perhaps one unexpected outcome of COVID-19 will be that business reaches its tipping point – and that leads to growing levels of political pressure being applied that results in increased digital platform scrutiny and accountability.

How to write in conversational style

At the heart of any content strategy is copy. Watch our video to learn conversational copy. Plus get tips to master the copywriting craft.

END_OF_DOCUMENT_TOKEN_TO_BE_REPLACED 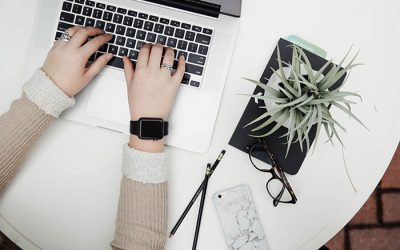 Many businesses ask if it’s a good time to turn to digital marketing. With consumers at home, we think yes. Learn how and why in this post.

END_OF_DOCUMENT_TOKEN_TO_BE_REPLACED 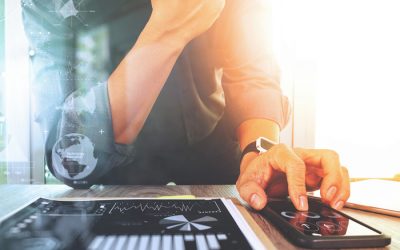 How to stop competitors wasting your ad budget

END_OF_DOCUMENT_TOKEN_TO_BE_REPLACED 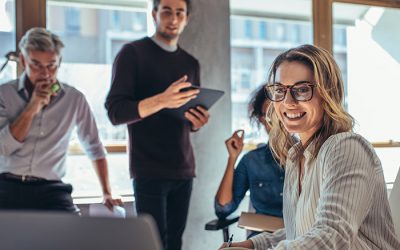 Traction: How any startup can achieve explosive customer growth by Gabriel Weinberg and Justin Mares.